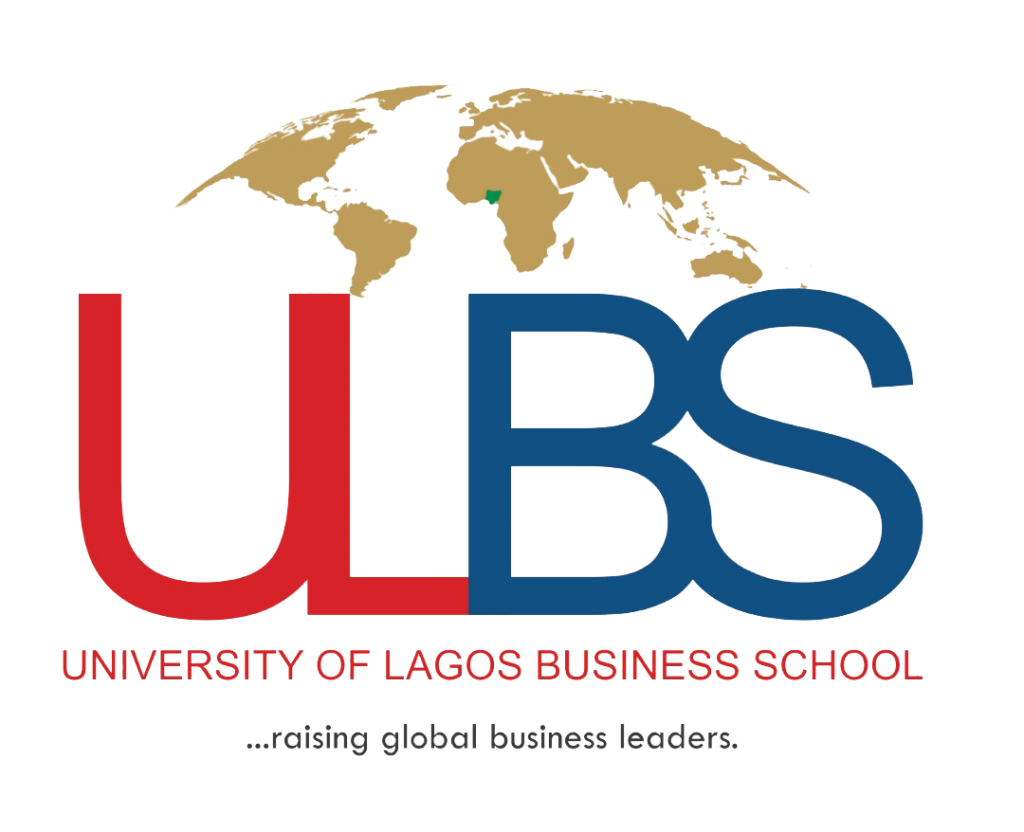 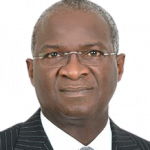 Mr. Babatunde Raji Fashola is the Hon. Minister, Works & Housing. He was elected the Executive Governor of Lagos State in Nigeria on May 29, 2007, where he served four-year tenure and was also re-elected on May 29, 2011, completing eight years on May 29, 2015 as Governor. He also served out successful four-year tenure as the Chief of Staff to his predecessor, Asiwaju Bola Ahmed Tinubu. Mr. Fashola had during his tenure as Chief of Staff also doubled as the Honourable Commissioner to the Governor’s office. He was the first person to hold both offices simultaneously. Mr. Fashola was the immediate past Minister of Works, Power, and Housing, a position he held from 11th November 2015 to May 28, 2019, in the first tenure of President Muhammadu Buhari’s administration. He was reappointed Minister of Works & Housing on the 21st of August 2019.